Jing Chuan opened its doors in 1985, but the real story begins in 1960s where Shanteh and Peiying Sun owned restaurants in Korea and Taiwan. The couple was flourishing in their wildly successful business, but ultimately decided to venture to the Americas seeking better opportunities for their children. Landing in Toledo, Ohio, bringing only their skills and experience, Jing Chuan Restaurant was born. 33 years and three generations later, we have proudly served NW Ohio and SE Michigan since.

Jing Chuan is a Chinese restaurant with one basic concept in mind—making delicious food from scratch with only the freshest ingredients, everyday. From top to bottom, we truly bring the meaning of scratch kitchen to life. Our chef hand makes all noodles and dough, crafts all appetizers, hand chops and slices all our vegetables and meats. We pride ourselves on our daily made sauces and seasonings. Using the tradition of fiery wok cooking, all meals are made to order to ensure we bring you the finest recipes from our kitchen to your table.

Here at Jing Chuan, we serve our menu the traditional way – family style. Whether it is takeout or dine in, we encourage you to bring guests so that you can share and enjoy our food with each other. We look forward to serving you soon! 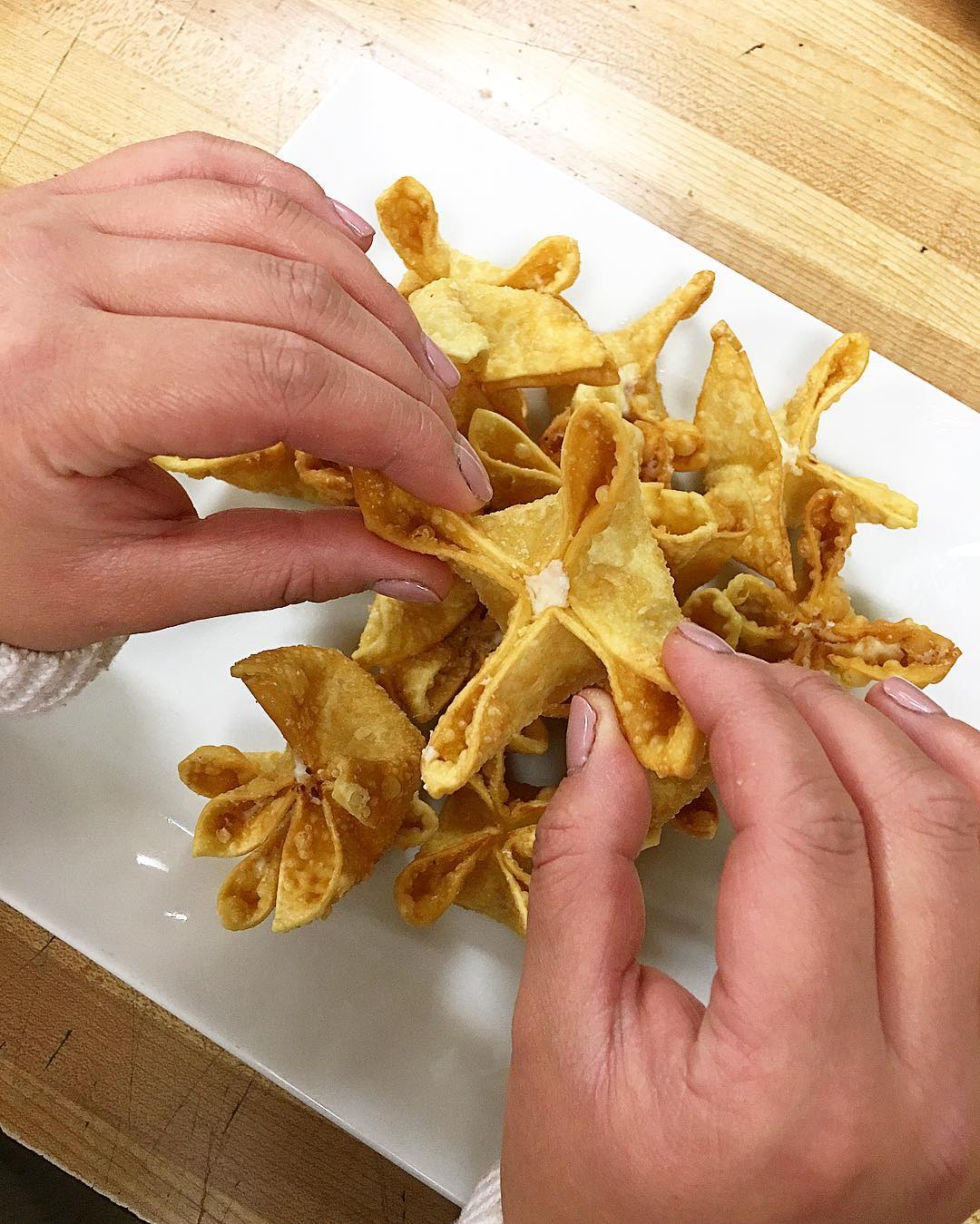 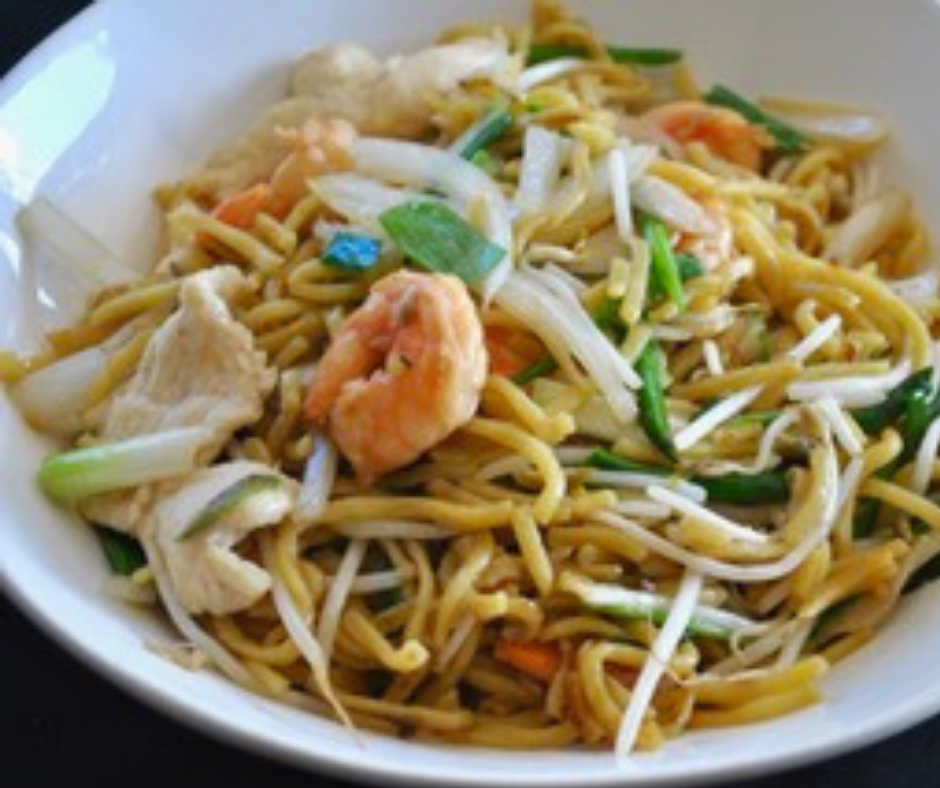 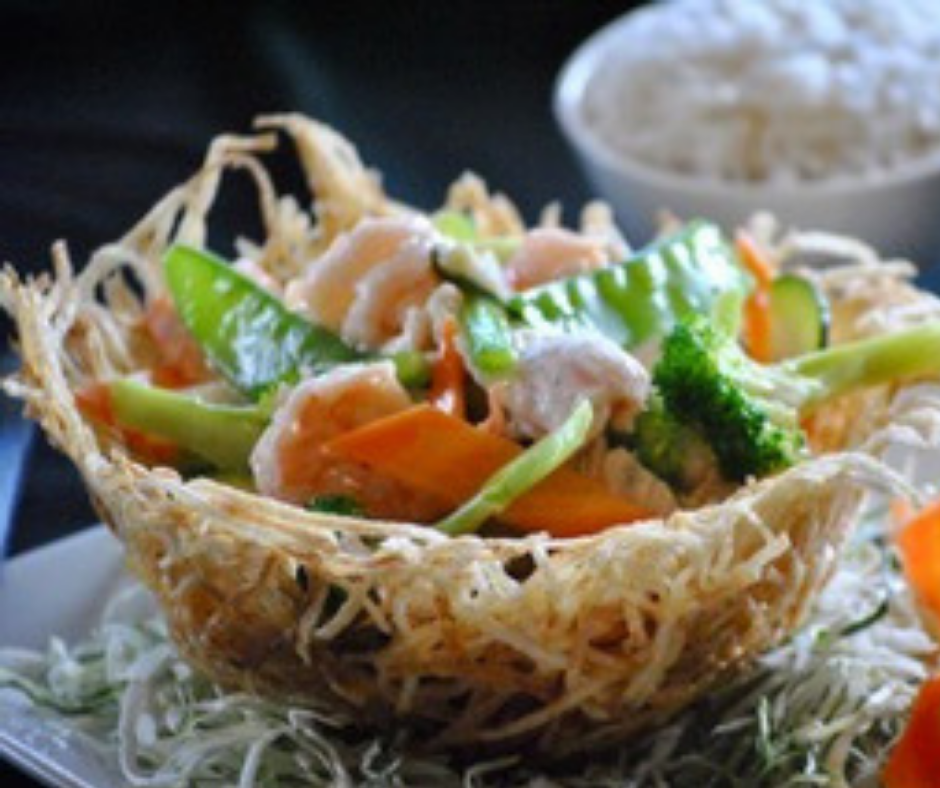 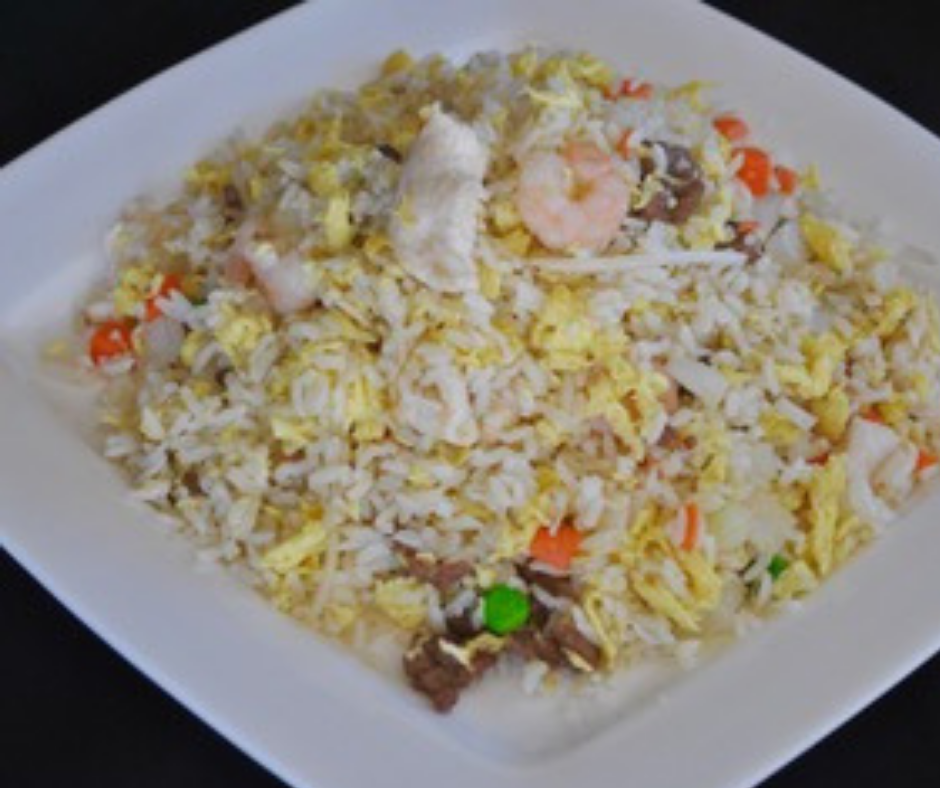 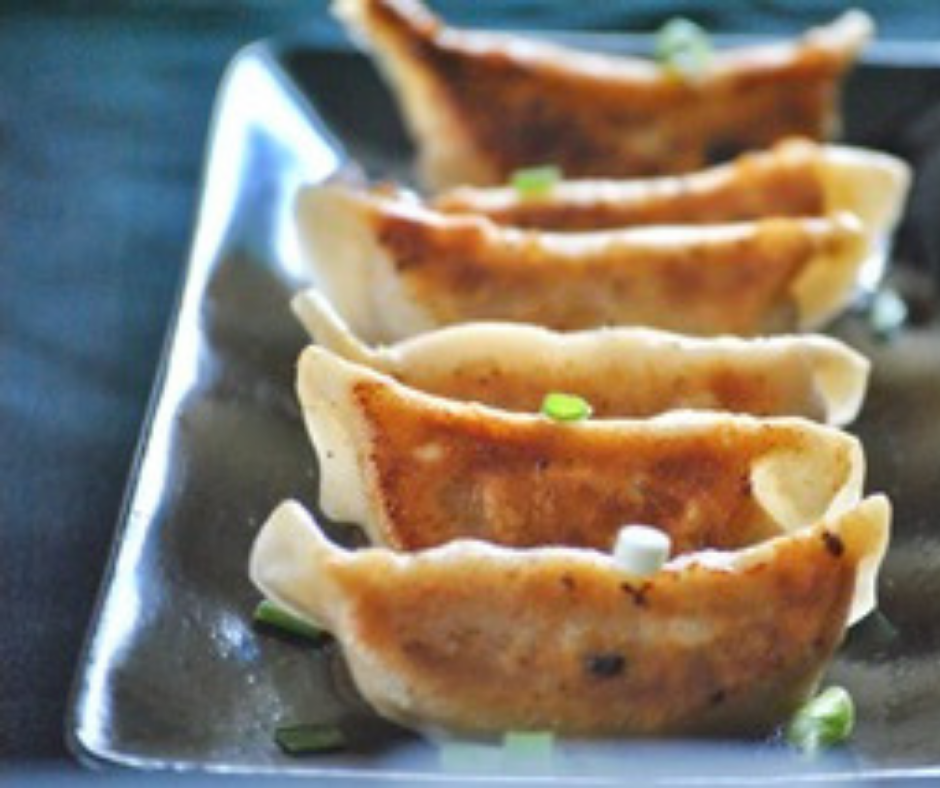